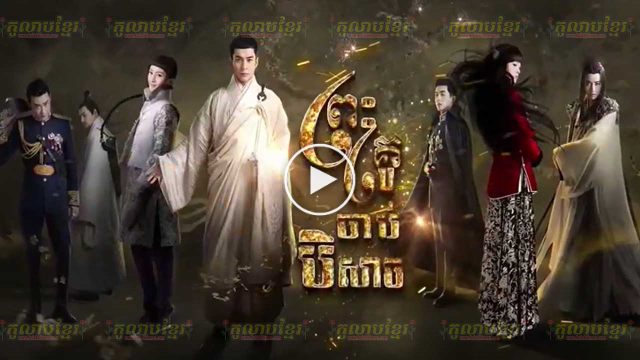 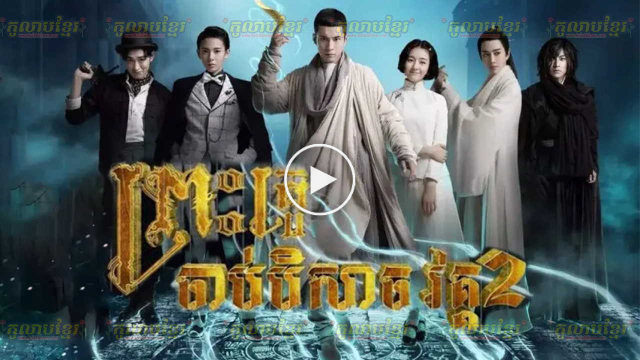 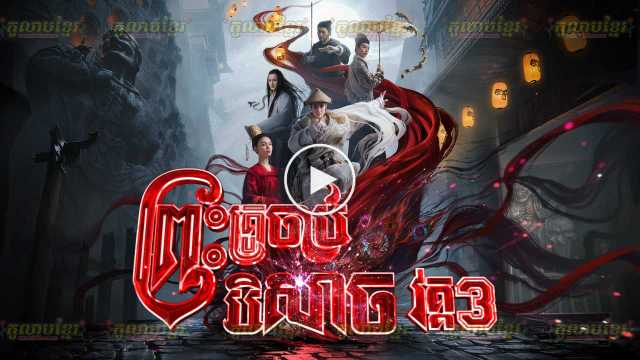 Wu Xin: The Monster Killer (2015) Wu Xin is a wandering immortal who has no recollection of how long he has lived or how he came to be but he has supernatural powers where he can see and deal with spirits (good and evil) that still roam the living world. He pretends to be a travelling monk to make a living.

During one of his travels, he was thrown off a cliff and buried underneath a pile of leaves. Li Yue Ya was passing by and stopped to eat a steamed bun when Wu Xin sniffed it, was hungry, and emerged from the pile of leaves asking for food. He gave Yue Ya a fright but she was kind enough to give him half her bun. Ever since then, Wu Xin decided to accompany Yue Ya to provide for her and to look after her, eventually falling in love as they encounter a series of supernatural adventures together.