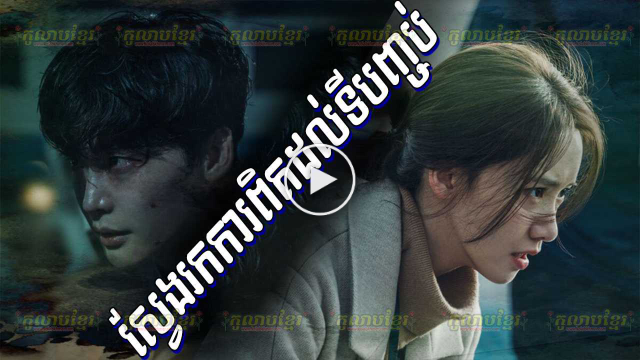 Big Mouth (2022) Park Chang Ho is known since his school days as “Big Mouth” because he talks big and promises big things but can not follow it up. He is also an infamous lawyer with a very low rate of success who was hired by a Mayor because of his incompetence. Unfortunately, he was framed as the notorious and mysterious swindler “Big Mouse” and sent to prison.

Go Mi Ho is Park Chang Ho’s loving wife who works as a nurse. She has strong personality and will do anything to prove the innocence of her husband and help solve the case the Mayor has given to her husband.

Will Go Mi Ho be successful in proving her husband’s innocence? Or, will her investigations lead to opening a can of worms?

Big Mouth (2022)
Park Chang Ho works as a lawyer with a measly 10% winning rate. He is a talkative person and, because of this people call him Big Mouth. He happens to get involved in a murder case and he is somehow fingered as genius swindler Big Mouse. Due to this, Park Chang Ho finds himself in a life-threatening situation.

Meanwhile, Go Mi Ho is Park Chang Ho’s wife and she works as a nurse. She has a beautiful appearance and a personality that is both wise and brave. She helped her husband become a lawyer by supporting him financially and psychologically. Go Mi Ho learns that Park Chang Ho is suspected to be the genius swindler Big Mouse and attempts to clear her husband’s name.